4 Types of Foods That Affect Your Memory 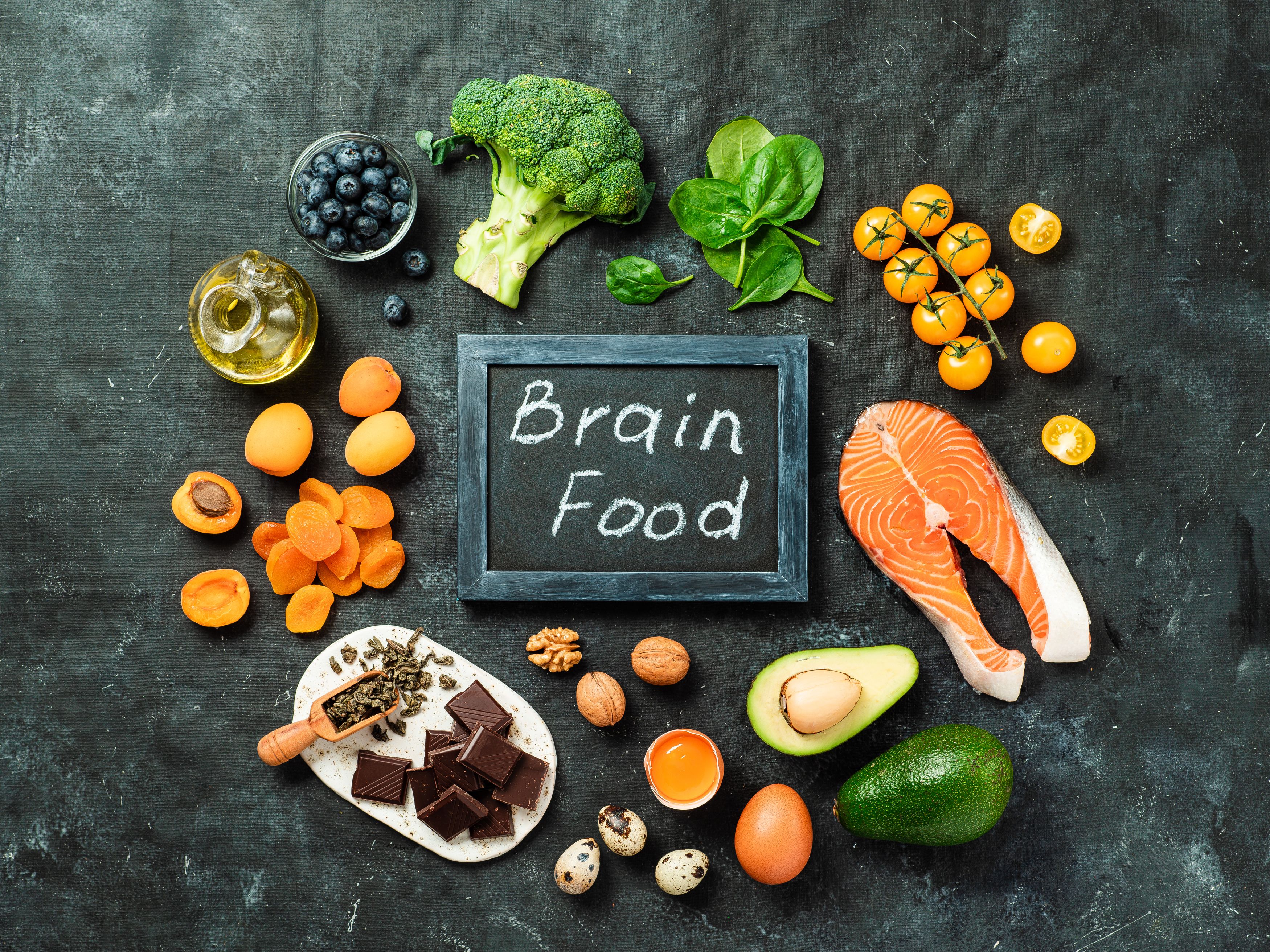 In order to have a better memory and to protect your brain’s health it is necessary to know what are the harmful foods that you should avoid.

The expression “you are what you eat” is also valid in terms of brain health. Unfortunately, many of the foods widely consumed today, especially those with additives, affect our memory.

In a study conducted at Brigham and Women’s Hospital in the United States and involving more than 6,000 elderly participants, the relationship between memory, cognition and diet over a five-year period was tested. The findings showed that people on a diet high in saturated fat had a poorer cognitive trajectory compared to those who consumed more monounsaturated fatty acids (such as those included in the Mediterranean diet).

It is unclear how our fat saturates affect our brain, but an article published by Harvard suggests that there is a gene in the middle called apolipoprotein E, or APOE. It is associated with cholesterol levels in the blood, and people with a variation of this gene (APOE e4) are at higher risk for Alzheimer’s.
To have a better memory and to protect your brain’s health over time it is necessary to find out which harmful foods you should avoid.

People with the APOE e4 gene have a higher number of plaques in the brain. And a diet high in saturated fat can lower the brain’s ability to fight off these cells that damage cells and that are associated with Alzheimer’s.

Moreover, saturated fats affect the brain’s ability to learn and form new memories only ten minutes after consuming them. These foods include bacon, salami, sausage, chorizo, but also cheese or butter. “We all consume them from time to time, but when saturated fats become a basis in your diet, they will leave their mark on your health,” says Christopher Calapai, a specialist in osteopathy.

Foods such as bread, white rice and pasta increase the blood glucose index, which leads to increased inflammation in the brain.

Named the most harmful food group in the world, partially hydrogenated foods are difficult to break down into organsim and remain in the body like a toxin. The result is the onset of cardiovascular disease and Alzheimer’s disease.

Sugar causes inflammation in the brain, which leads to neuronal degradation. A study published by Brain, Behavior and Immunity found that a large amount of sugar in the diet leads to inflammation of the hippocampus. This area of ​​the brain controls memory. Sugar affects its ability to function and affects memory.

In addition to these negative effects foods, there are foods that can help you improve your brain health and memory.

Here are some of the most beneficial foods for the brain:

Blueberries are rich in vitamin C, vitamin K and fiber. Contains a substance called gallic acid, which has the property of protecting the brain from the effects of degeneration. “Studies have shown that blueberry consumption can stimulate concentration and memory for up to five hours,” says Calapai.

Researchers have found that beetroot juice can increase blood flow to the brain. Beetroot is rich in substances that dilate blood vessels and increase oxygen flow. Before an exam or presentation try to drink a glass of juice. You can add pieces of beetroot in the smoothies you prepare.

Green leaves such as spinach or kale also contain nutrients for the brain. In a study that included 950 adults, scientists found that people who consume one or two servings of vegetables a day have the cognitive ability of a person 11 years younger.

Salmon, tuna or mackerel have a high content of omega-3, an excellent nutrient for the brain. “People with omega-3 deficiency may face alternating moods. Omega-3 is known for being able to improve your mood. At the same time, it stimulates memory and concentration, ”says the doctor.

Broccoli contains vitamin K and choline, a vitamin in Group B known to support memory and brain health. “People roll their eyes when they hear about broccoli, thinking it’s not tasty. But you should imagine this vegetable as a white page, ready to be ‘painted’ with flavors and spices, “says Dr. Calapai. He recommends preparing it in a pan, in stir-fry style, with a little olive

“Adding nuts to the diet helps lower the level of enzymes that lead to the formation of protein plaques in the brain and the appearance of dementia,” says Calapai. “Walnuts at the same time reduce inflammation in the brain and maintain low blood pressure. These two things prevent stroke, ”adds the doctor. Try to eat more nuts, hazelnuts, Brazilian nuts, pecans, almonds, peanuts, sunflower seeds, sesame or flax seeds. Choose raw versions without adding salt or sugar, oil, chilli flakes, salt and pepper.