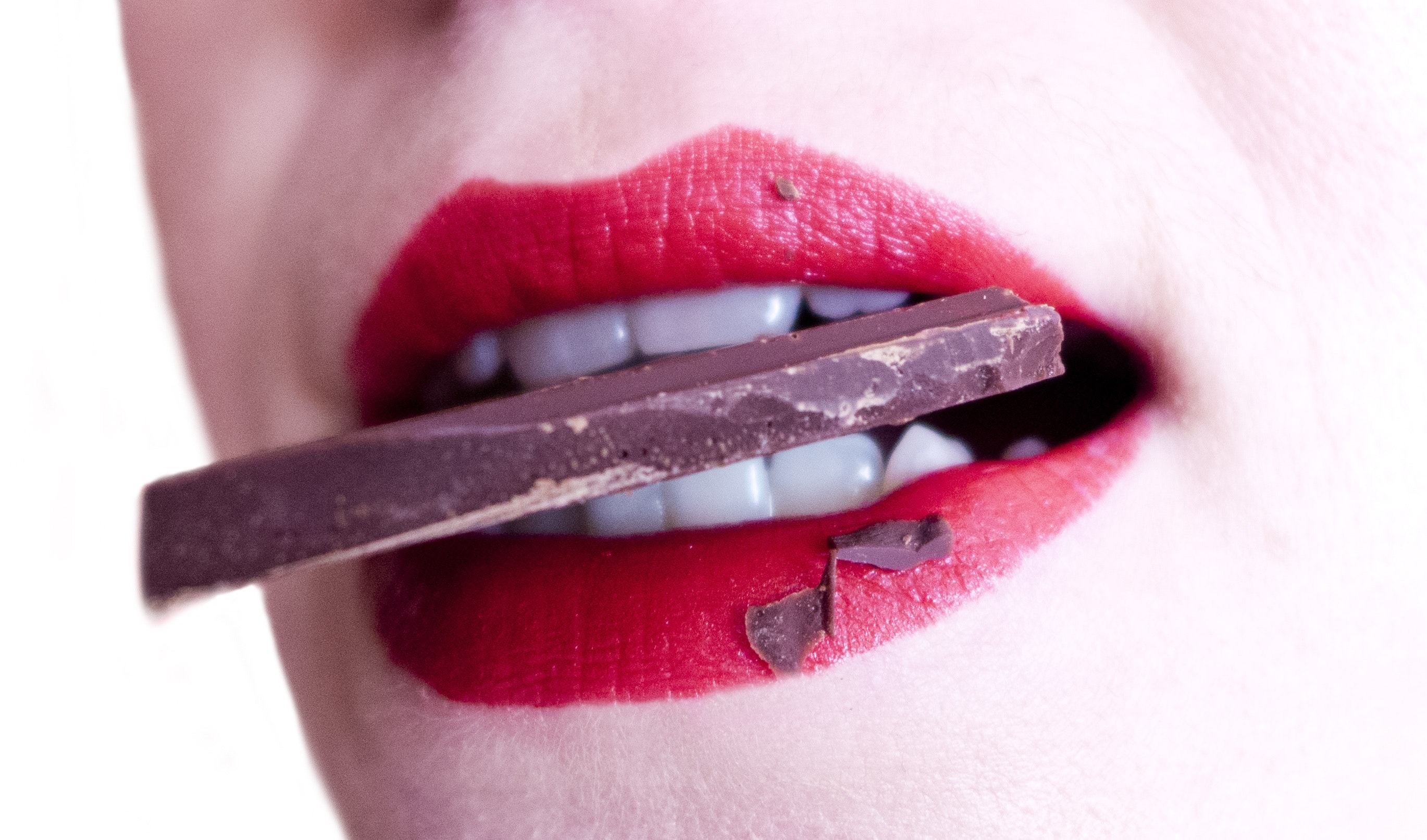 If you take a look in the dictionary at the word aphrodisiac, you will find the following explanation: a substance that stimulates sexual appetite. People knew about these natural products that awaken sensuality, excite senses and stimulate libido since ancient times, when they used them knowingly in the hope of liveliest love life.

The term aphrodisiac comes from the Greek goddess of Aphrodite’s love, which maddened people with passion and fleshly desire, and the plants that people of those times prepared with skillfulness were innumerable. Things have not changed much since then with regard to aphrodisiacs (other than the fact that others have been discovered), people are still using such foods. Those who believe, at least in the magical power of things, because most scientists believe that in the case of aphrodisiacs, it is nothing more than the effect of Placebo: our mind fools alone thinking that a plant or food can stifle eroticism.

However, it is proven that some foods increase sexual desire, causing an increase in the amount of blood flowing to the sexual organs, creating an enhanced state of sexual excitement and better performance in the bedroom, or that others increase the secretion of male and female hormones in while others improve spirit or stimulate sperm production. There are many such aphrodisiacs, but we will only refer here to a few of the ones that are closest to us: 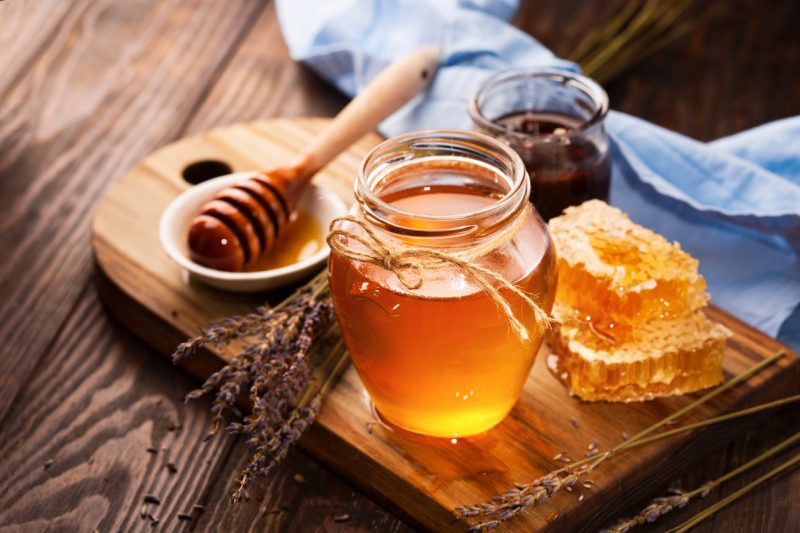 Honey is one of these aphrodisiacs that, through its boron content, helps to metabolize estrogen, the hormone directly involved in women’s happiness, health and sexual satisfaction. It has also been shown that honey can, thanks to this mineral, also raise the level of testosterone in the blood, a hormone responsible for sexual attraction in both women and men. 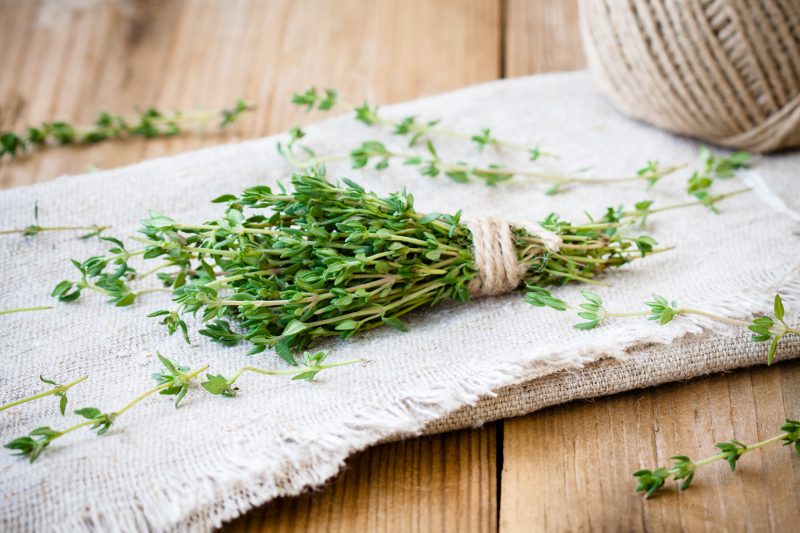 Thyme is considered to be one of the most effective aphrodisiacs, one of the plants that monks in the past were not allowed to plant in their gardens because it was considered a plant of love. For this purpose it is most often prepared as follows: a handful of fresh or dried thyme leaf in a liter of boiled water, drink 2-3 cups a day, plus one before bedtime.

Thyme is a pleasantly smelling plant that can be put in any food and is considered one of the most harmless and effective aphrodisiacs. You can also make wine with thyme (10-20 g per liter – keep for 10 days) will be used in this case 50 ml at a time. 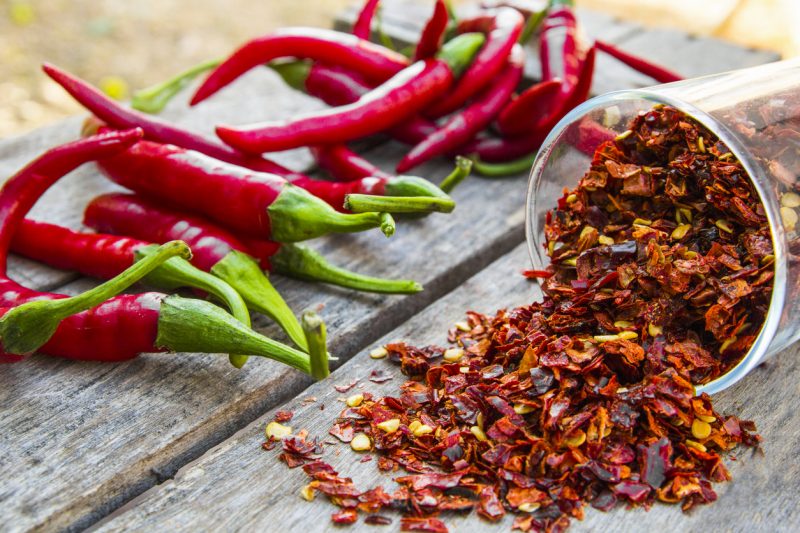 Hot pepper is, apparently, one of those foods that plays a role in releasing endorphins responsive to pleasure. “Capsaicin”, the substance responsible for the hotness it causes, as you are, the sweet peppers, stimulates nerve endings and accelerates the pulse, so release of endorphin is made easier during sexual intercourse. 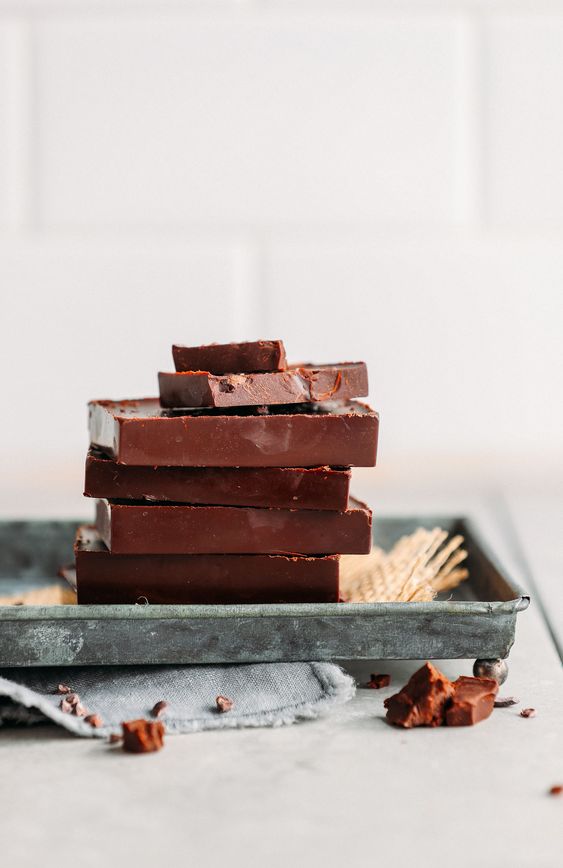 Chocolate makes you feel good, not just because of the taste and pleasant smell, but also because of phenylethylamine, which is also called the “substance of love”, with this chocolate stimulus inducing a state of excitement similar to foreplay.

Dark Chocolate – This type of chocolate contains theobromine, an alkaloid – that is similar to caffeine. Black chocolate also contains phenylethylamine, a chemical that triggers a general well-being of the body. In addition, black chocolate has a significant amount of anti-oxidants, always good for the body, because it stimulates the function of the immune system. 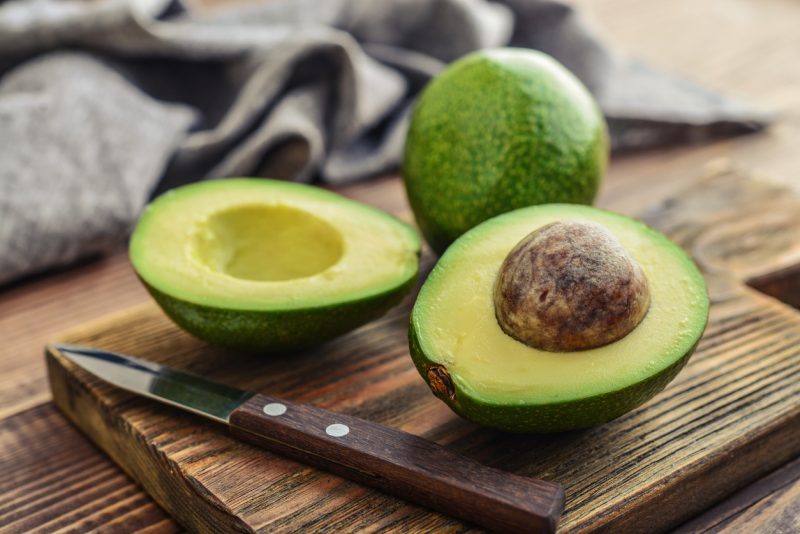 Avocado is not only an important source of vitamin B6, potassium and folic acid, but also an aphrodisiac that people have been calling since forever. Catholic priests banned this fruit for a while because of the form considered obscene and the Aztecs called it the “testicle tree”. Rich in antioxidants, vitamin E also known as “vitamin for sex”, this fruit improves blood circulation and helps prevent heart problems.

Avocados contain high levels of folic acid, which helps to metabolize proteins, giving the body more energy. Contains vitamin B6 (a nutrient that increases the production of male hormones) and potassium (which helps regulate thyroid function in women), two nutrients that encourage increased libido in both genders. 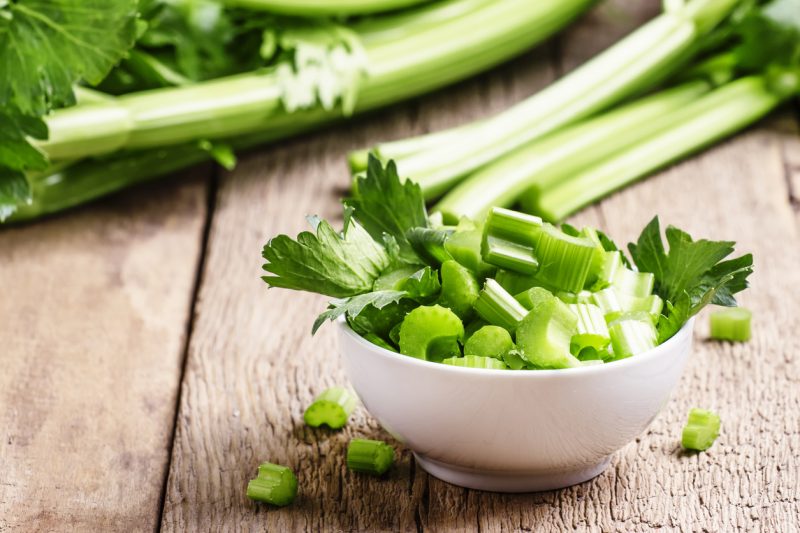 Celery is a traditional food used for maintaining and regaining sexual potency, which is also known as the legume of virility. Studies have even shown that this plant rich in vitamins has a great effect on fertility. Fresh or in different combinations or preparations, celery stimulates libido and intervenes favorably in increasing potency.  Even if it does not look like a food to associate with sex, celery is important for sexual stimulation. Celery contains androsterone, a male hormone released by sweating, which sexually stimulates women. It is best for males to eat raw celery. Cut it off and consume it right before having sex. 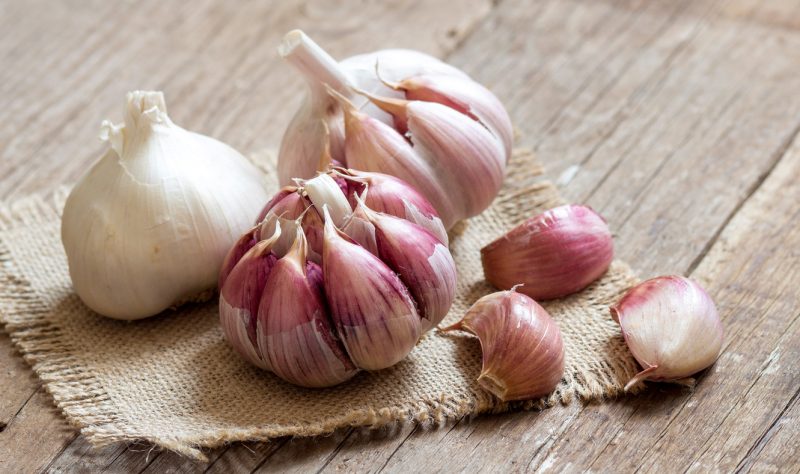 Garlic is another food that you can safely use as an aphrodisiac, containing allicin, an ingredient that increases blood flow to the sexual organs. It is true, the smell of garlic is the last thing you want to find at a sex partner. Alicina is released only when the garlic is cut or crushed by enzymatic reaction. It is very effective in this regard especially used in long-term care. As a bonus, allicin also has important anti-fungal properties. 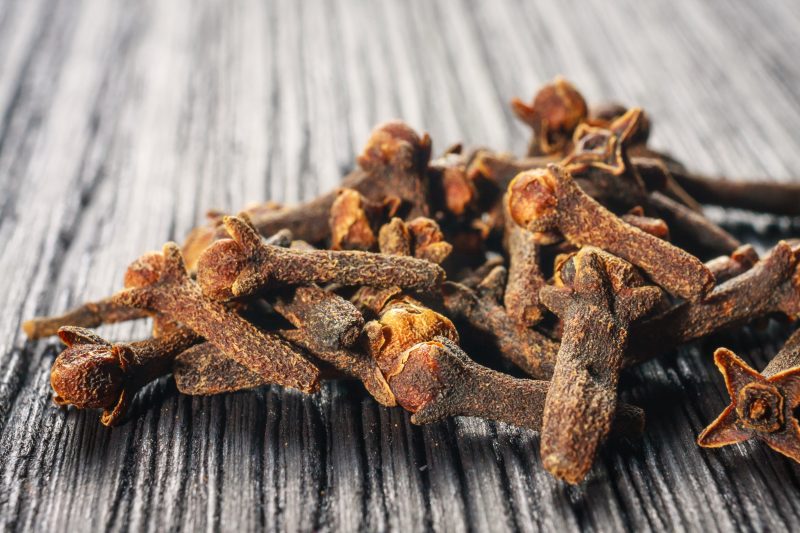 Cloves are also not only aromatic plants with an explosive taste, extremely valuable culinary, medicinal and nutritional, but also among those that stimulate masculinity. Cloves are used to treat impotence, in precocious ejaculation, and in treating vaginal problems in women.

Cloves are indicated as aromatic and for pain relief. It also stimulates perception in sensory glands and brings anesthesia if pain relief is needed. They are also indicated to stimulate a number of cellular processes. Put red wine in 20 cloves and make 1 gallon of wine. They then keep for 10 days and strain. Drink 50 ml of wine a day. It can be done with a number of other plant combinations.