12 Celebrities Who Don’t Care About Their Looks

In Hollywood, appearances are everything. Celebrities are frequently scrutinized on the quality of their skin, the fashionable clothes they wear, and the haircuts they sport.

Those in the beauty industry understand how lucrative it is to ensure that celebrities look their best. After all, if a celebrity can popularize a particular haircut or fashion trend, people all over the world will want to replicate the appearance.

Despite the fact that image is king in Hollywood, there are a few celebrities that aren’t excessively concerned about their appearance. Some of these celebrities are even more well-known for not spending hours primping before walking the red carpet.

Sure, we all have days when we don’t have the time or energy to dress up or try out a new haircut. When it comes to their physical appearance, other celebrities, on the other hand, appear to be in a permanent state of nonchalance.

Some people judge these celebrities for not being as presentable as they may be, while others find it motivating and relatable. Here are 12 celebs that don’t give a hoot about their appearance. 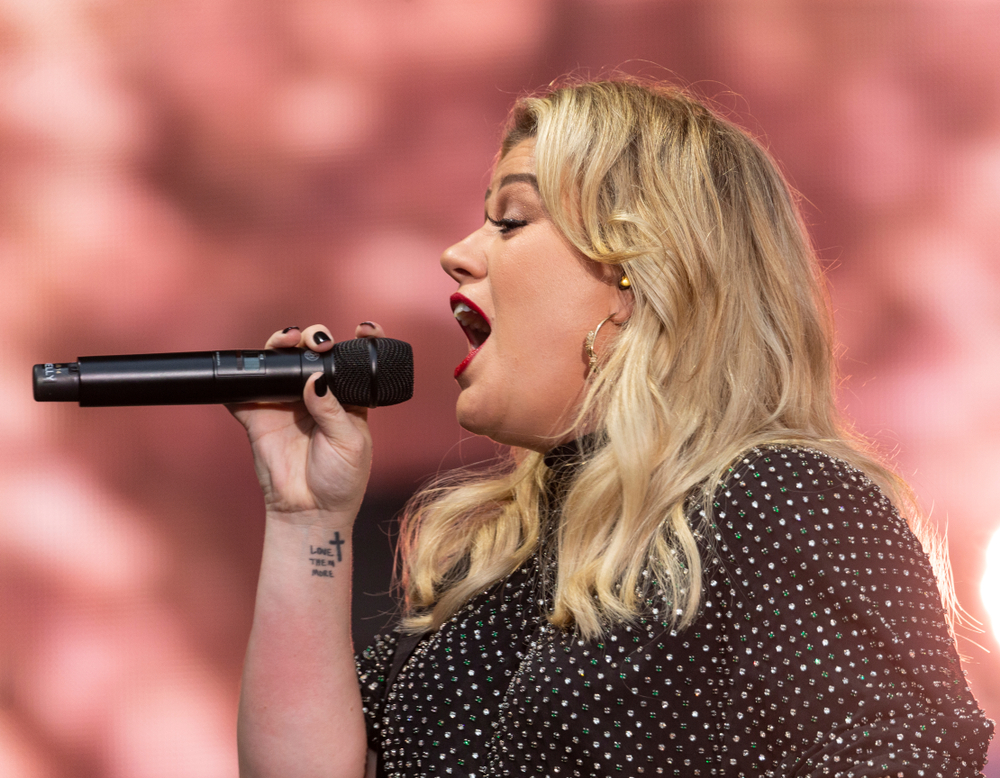 12 Celebrities Who Don’t Care About Their Looks

Jennifer Lawrence, an actress, has recently received a lot of attention in Hollywood. Sure, Katniss became an “it girl” with the popularity of The Hunger Games, but the media has also been infatuated with her beauty and her choices.

We’re quite sure Lawrence is responsible for a few more chicks sporting wavy bobs these days. Jennifer, on the other hand, makes it apparent that she simply sees herself as a typical female.

She is unconcerned about her appearance and is even self-deprecating at times. Lawrence has even been seen working out in crumpled, dirty shirts and tights, despite the fact that she is well aware that she will be photographed. That’s rather casual of her, in our opinion.

Britney Spears doesn’t always care how she appears on casual days, such as when she wears gym attire that doesn’t match. Sometimes she doesn’t care how she looks in formal or party attire since she chooses outfits that don’t flatter her curves.

Spears has also been known to dress casually when running errands or going shopping. Maybe Spears just doesn’t have a great sense of style and has relied on a glam squad for a long time.

Or, perhaps the divorced mother of two has been through a lot in her life, is finally in a good place, and is too busy performing in Vegas to be concerned about how she looks when she’s not on stage.

There hasn’t been much Miley hasn’t worn in the last few years. She’s covered her breasts with nothing but titanium straps, worn shorts that barely cover her rear end, and demonstrated to girls at least a dozen different ways how to wear pasties.

So, it’s evident that Cyrus doesn’t care what she looks like—even if she does look ridiculous. Yes, she understands how to look well on the red carpet, but these days, she’s a lot more daring, and her opinionated personality shows in the things she wears.

Miley has also shown that she wasn’t consumed with her appearance when she transitioned from long, flowing tresses to a pixie. But just as we were getting acclimated to her new appearance, she altered it again. Why, you might ask? Because she doesn’t care what other people think.

On the red carpet, the Pitch Perfect star typically appears like a princess, but she admits she’d prefer to be in sweats.

There have been a few photos of Kendrick floating around of her eating lunch or grabbing a coffee without makeup on, implying that she is obsessed with getting dolled up every time she leaves the house.

Anna says she can’t wait for her days off since it allows her to spend the entire day in sweats. After all, those are the finest trousers for keeping warm on the couch during a movie marathon or bingeing on a variety of sweet and salty treats.

Kendrick has also been dubbed one of the celebs that appears stunning without makeup, which is likely one of the reasons she doesn’t care too much about her appearance.

When original American Idol Kelly Clarkson gave birth to her daughter, the media expected her to lose the baby weight swiftly. She, on the other hand, went at her own pace and received a lot of flak for it.

Several news outlets discussed how her weight would harm her career, and some critics even advised her to “lay off the pizza.” Clarkson addressed the negative remarks, saying it was bothersome that people were so fixated on her appearance, and that she was really happy at this moment in her life.

After all, Kelly’s weight gain had no effect on her great voice, and she had a cute little girl. Clarkson is currently expecting her second child, a son, and is unconcerned about her appearance during this time. That’s fantastic.

Whoopi Goldberg, the comedian, actress, and The View anchor, has long been unconcerned about her appearance. It’s been a part of her image for decades. When every other lady is wearing heels and minimal makeup, Goldberg is known for wearing comfortable shoes.

When she does wear a frock to an awards presentation, the news reaches the front pages. Whoopi is likewise not overly concerned with other people’s appearances.

She’d rather learn about a person’s character than their appearance in a business where everyone’s appearance is evaluated. Even though Goldberg isn’t concerned with seeming pretentious, she is known for wearing colorful shoes and socks as a method to express her artistic attitude.

Mark Wahlberg began his career as the lead singer of Marky Mark and the Funky Bunch. He was fairly self-absorbed back then, and part of his charm was his willingness to remove his shirt at any time.

However, Wahlberg has made it apparent that he no longer cares about what other people think. The father-of-four, 42, even joked that he “hasn’t glanced in the mirror in ten years.”

Mark has stated that he will work to make the required alterations to his body for a part, but he is not obsessed with his appearance in real life. Although, given the looks of things, we doubt he’d be terribly upset with his appearance.