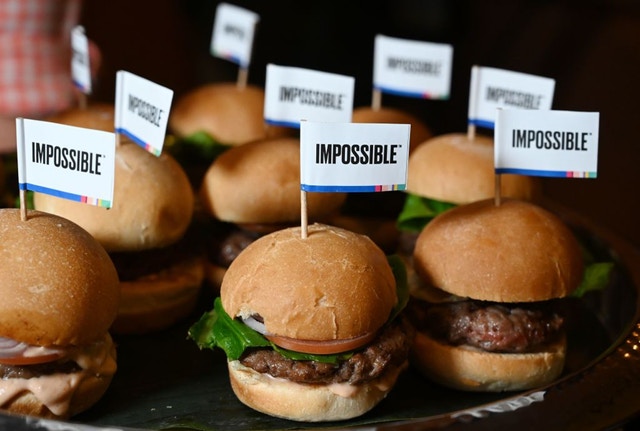 What is ”The impossible burger”?

If this is your first time hearing about „The impossible burger” you should know that it’s widely considered to be the most delicious vegetarian burger. It is perfect for those of you who want to eat a vegetarian burger that tastes like an original one. Trust me when I tell you, it is very hard to tell the difference.

The impossible burger has become a big hit in America and you can find it now in almost every restaurant across the country. It will amaze you with it’s taste, smell and flavor.  The founders just released their new ”Impossible 2.0” which is so close to taste to a „real burger” that it made a vegetarian food critic actually sick to his stomach. Even though he new it was a plant-based burger, the taste was so real that his primal mind told his body he was eating meat. 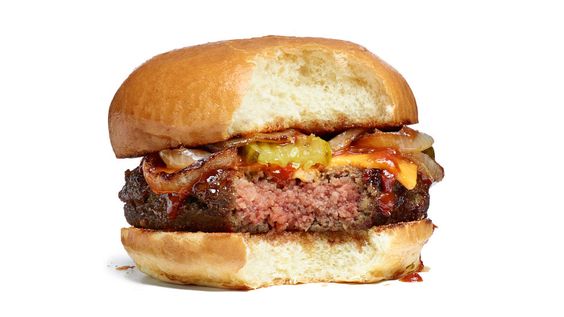 The patty really does look, feel, and even “bleed” like a traditional hamburger. But it’s a meatless and completely plant-based.

The founders of the burger, posted on their website that they spent five years working to come up with something that has the same taste, texture, and smell of a traditional beef burger made with no animal products. Because this seemed impossible, they named it this way. 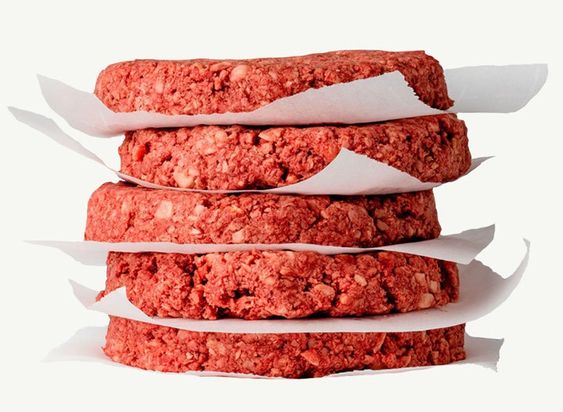 But what they put in their burgers that makes the carnivores believe they eat meat?

Protein from wheat protein and potatoes, coconut oil, food additives and heme. That is, that hemoglobin molecule that gives its red color and the taste. Basically, the meatballs will have the same smell and taste, and will even bleed like real meat.

And even though it’s plant-based, a three-ounce serving clocks in at 220 calories, 13 grams of fat , and 20 grams of protein, which isn’t very nutritious. The Impossible Burger has 29 percent more calories than a traditional burger.

Here’s the full nutritional breakdown of one plant based patty.

To make an idea, here’s how it compares to one beef patty: 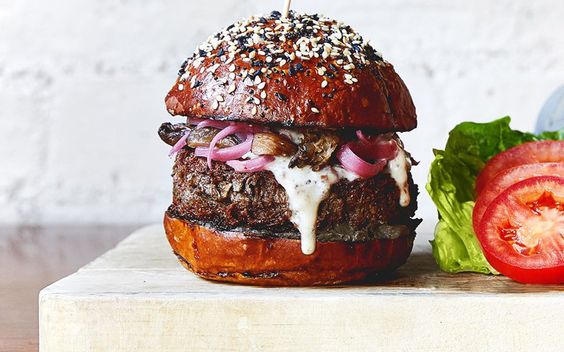 Is the Impossible Burger good for you?

There have been some concerns about Impossible Burger’s secret sauce—soy leghemoglobin. Soy leghemoglobin is found naturally in the roots of soybean plants and contains heme, which gives the burger the beef-like aroma, taste, and characteristic “bleeding.” In animal products, heme is found in animal muscle. But the company has performed tests on it, and the product is was recognized as safe.

Compared to veggie burgers, the Impossible Burger also offers a fair amount of B12, a vitamin that vegans often have trouble getting enough of in their diets. Of course, it depends very much on what you’re adding to your burger. If you’re serving it with mayo and fries could quickly take this burger meal to hundreds of calories and lots of fat in just a second. Pairing the patty with veggies, a whole-grain bun, and a healthier condiment like mustard or even mashed avocado is the ideal way of eating it.